We will be progressively uploading presentation materials to the abstracts pages.

A warm welcome to the website of the AFMLTA 20th National Languages Conference. In 2015, the AFMLTA celebrates its 20th conference as Australia’s largest gathering of languages teaching and learning professionals. For #AFMLTA2015, over 200 participants came from around the country and overseas to share in discussions about the state and future of languages education in schools and universities. Our anniversary theme Pedagogies for a plurilingual Australia was both a statement about Australia’s multilingual reality today and an aspiration for our future. The conference provided a dynamic forum for the sharing of ideas, research findings and best practice approaches to language teaching and learning in Australia and from around the world.

#AFMLTA2015 was held in Melbourne, Victoria 9-12 July, 2015 on the Parkville campus of The University of Melbourne at the Melbourne Law School

The Welcome Reception was held at Melbourne’s Immigration Museum located in the historic Old Customs House on Flinders Street on 9 July.

Following the Welcome Reception we offered a series of languages dinner with colleagues. This was a chance to immerse yourself in some of Melbourne’s high quality cuisine. These dinners were available for Chinese, French, German, Italian, Japanese and Spanish. We also had a multilingual option. Information about the dinners is here.

The Conference Dinner was held on 10 July at Eureka 89 and was an event that celebrated Melbourne as the culinary and cultural capital of Australia. We were delighted to welcome Stefano de Pieri, noted celebrity chef, as the Conference Dinner Guest Speaker. High quality musical entertainment was provided by the multi-award winning Northcote High School Senior Stage Band. The band has several achievements as a group and individual members were also very successful at Generations In Jazz in 2015. 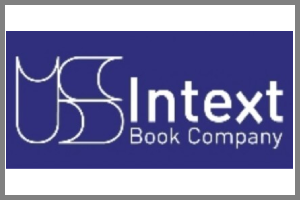 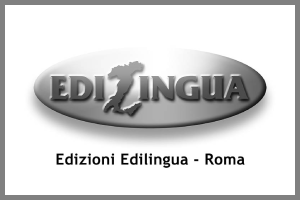 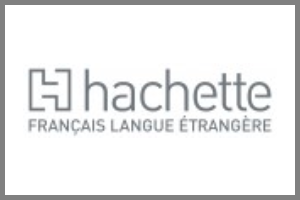 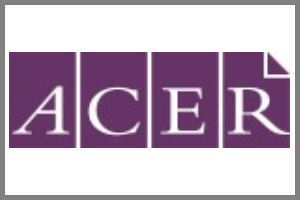